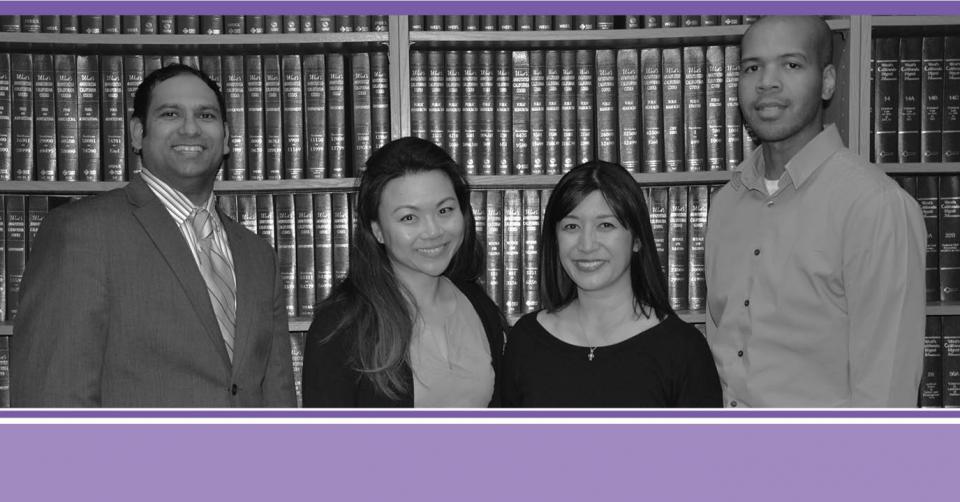 At Local 1000, member leadership development is the cornerstone of building a strong union.

Member Annie Chao, an Associate Insurance Rate Analyst at the Department of Insurance in Los Angeles, is leading the charge for winning pay equity for herself and her coworkers.

It all started when Chao and her coworkers shared concerns that their work was similar in scope and responsibility as the actuaries in the department, but they were being paid much less.

Chao decided to take action and help bring people together to address the issue.

“We’re like family at work, and as our conversations grew, we gathered momentum and brought more like-minded coworkers into the fold,” said Chao. “We were turning our dissatisfaction into real action. Soon, people were coming to me, asking for help, asking to be involved, so I stepped up.”

Annie’s team first worked to sign up as many coworkers as possible to become full union members so that they could have more power as a collective group.

Because of their efforts, they now have one of the highest percentages of full members in a worksite throughout the state.

Then during our contract campaign, Annie and her coworkers took regular action in support of our bargaining team by participating in actions in and out of the office.

They soon saw the power of standing together and are applying the success they experienced to their current fight for pay equity.

“Being part of a union is coming together as a group to accomplish something bigger than what you could do by yourself,” Chao said. “It’s about you and me sharing our goals and taking action.”

Ready to step up? Call the Member Resource Center at 866.471.SEIU (7348) and become a Worksite Action Team member.