On Monday, June 20, 2022, the SEIU Local 1000 African American committee and SEIU Local 1000 workers statewide will celebrate Juneteenth for the first time as a U.S. federal holiday* commemorating the end of slavery. But it wouldn’t have happened without the hard work and determination of a heroic grandmother.

In 2016, at the age of 89, Opal Lee decided her new life mission was to make Juneteenth known around the world. “I knew I just had to spread the word about Juneteenth to everybody.” And the best way to do that was to help get Juneteenth accepted as a national holiday.

She started with a walking campaign in cities along a route from her home in Fort Worth, Texas, to Washington, D.C. Over several weeks, Lee arrived in cities where she’d been invited to speak and walked 2½ miles to symbolize the 2½ years it took for enslaved people in Texas to learn they were free.

Soon thereafter Lee became known as the Grandmother of Juneteenth. Her annual walks culminated in a trip to the Capitol in September 2020, carrying a petition signed by 1.5 million Americans urging Congress to pass legislation for a federal holiday. While unsuccessful, she remained undeterred.

In February 2021 she returned to the Capitol as a new version of the Juneteenth National Independence Day Act was reintroduced. This Sunday Ms. Lee and the rest of the nation will celebrate Juneteenth as a federal holiday. In recognition, the New York Stock Exchange will be closed in observance.

We invite you to join us in commemorating this momentous occasion by sending your Juneteenth photos to photos@seiu1000.org

*Because Juneteenth was not a holiday when we negotiated our last contract, it is not a day off for state workers this year. However, we hope to correct that by 2023. 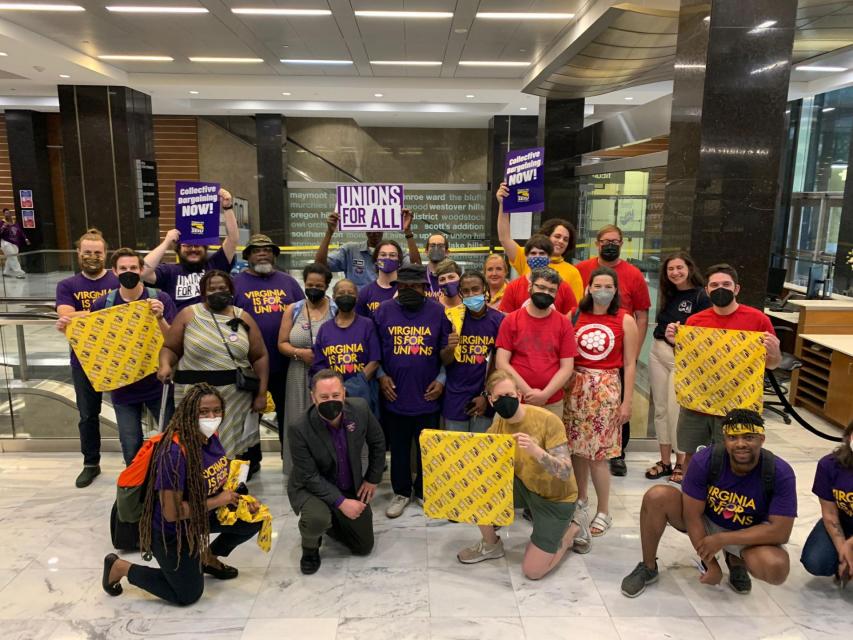 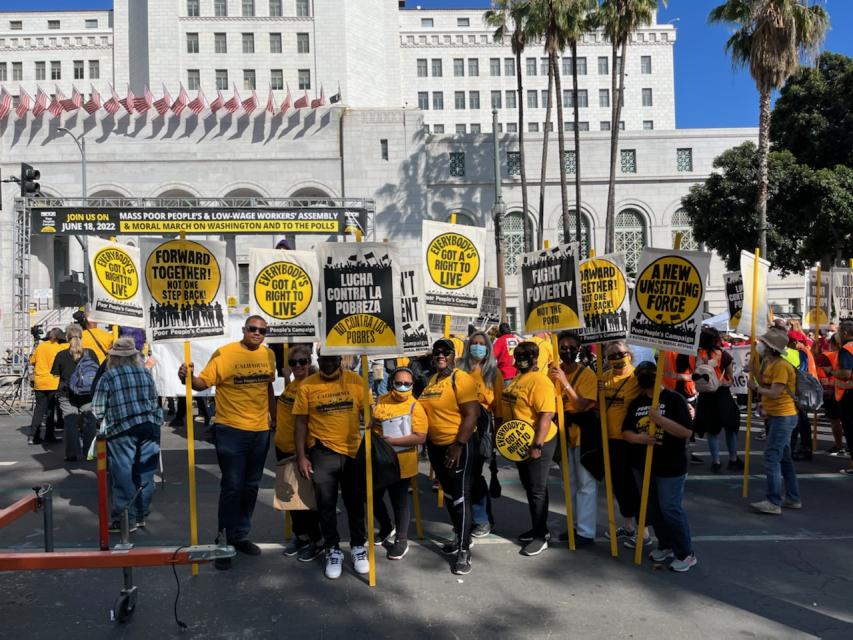 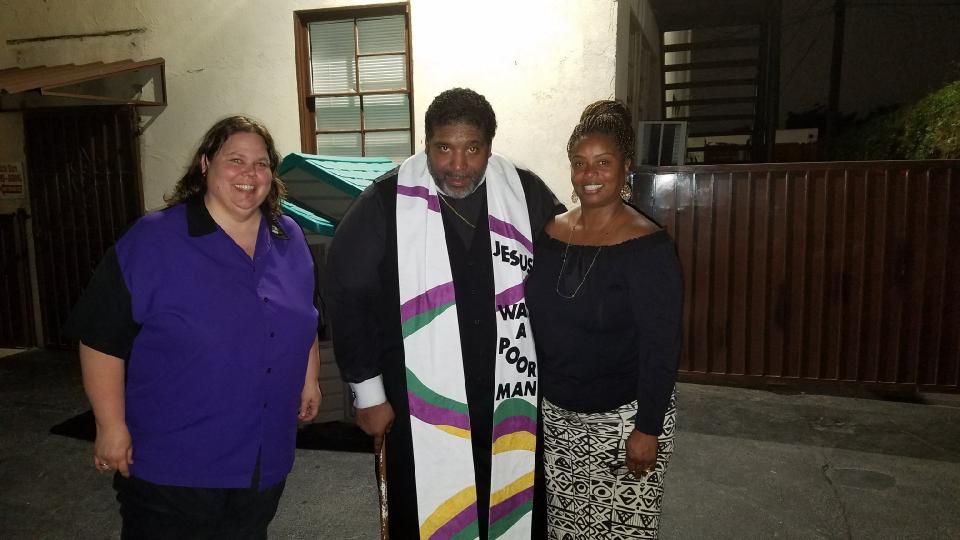 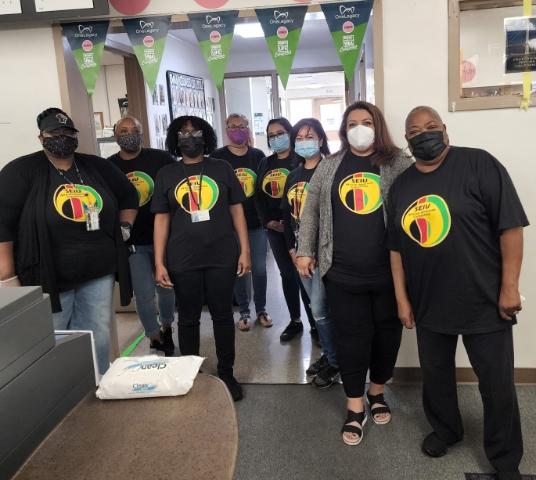 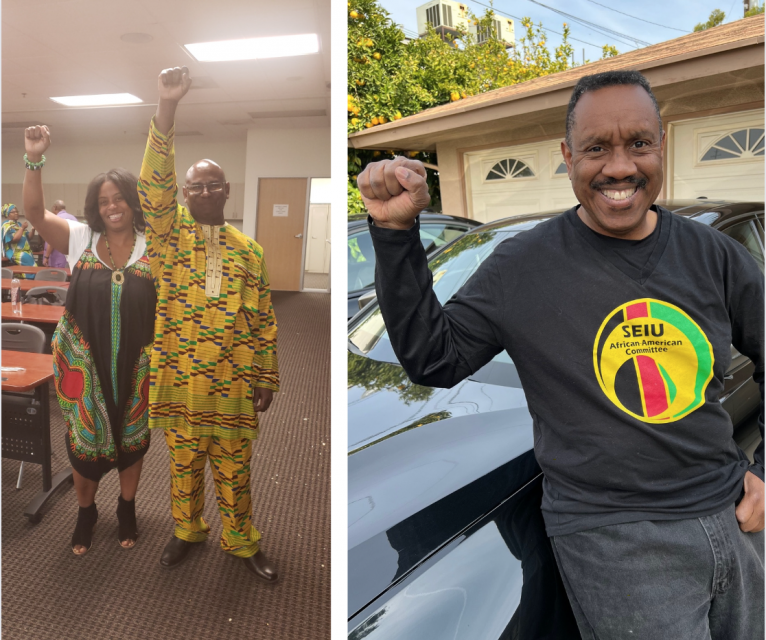