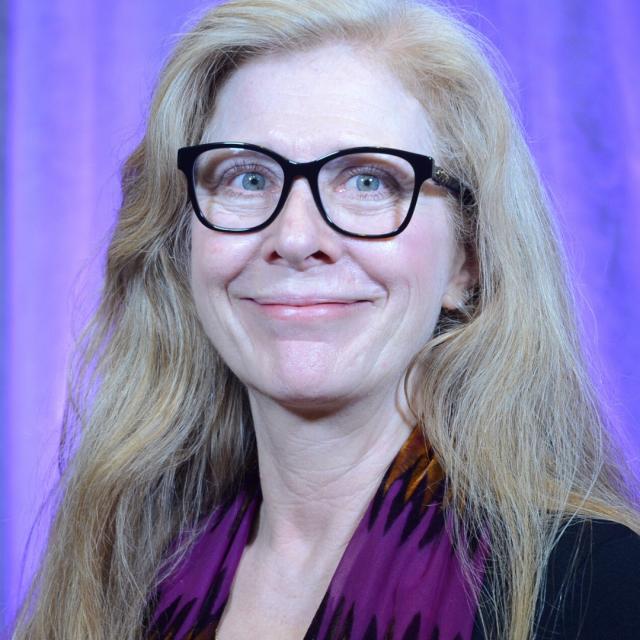 “We resurrected some additional equipment to make remote work possible, and now we’re managing nearly twice as many devices as before.”

Ruth Kiker is one of our members providing that support. She’s an Information Technology Associate at CalTrans/Redding, and she’s part of a team that’s ensuring hundreds of her colleagues can telework effectively.

“It was pretty harried the first couple of weeks,” Ruth said. “We resurrected some additional equipment to make remote work possible, and now we’re managing nearly twice as many devices as before.”

Supporting remote workers had an added dimension. “Many workers chose to adjust their work schedules, and of course, they called tech support whenever they needed help—sometimes at odd hours.”

“Answering those calls is easy,” she said. “I’m an advocate of people and their welfare.” Serving her “customers” is a hallmark of Ruth’s nearly 22-year career. “I treat people how I want to be treated.” During the inevitable “restart and reboot” of computers with issues, Ruth gets an opportunity to interact with her colleagues in a different way.

Ruth says CalTrans was “incredibly supportive of the telework initiative and moved quickly to keep its employees productive and safe.” There were some challenges, though. “A number of our employees live in rural areas where internet service is slow or spotty.”

CalTrans and its employees may be seeing a new way of doing business. “Continuing telework could play a role in CalTrans larger effort of being environmentally responsible, much like going paperless and using more fuel-efficient vehicles.”

In the meantime, Ruth continues to provide vital behind-the-scenes support to hundreds of CalTrans workers in a different way than before. “Remote work means remote support,” she said. “We’re hearing lot of positive comments and gratitude for the swift and efficient service.”