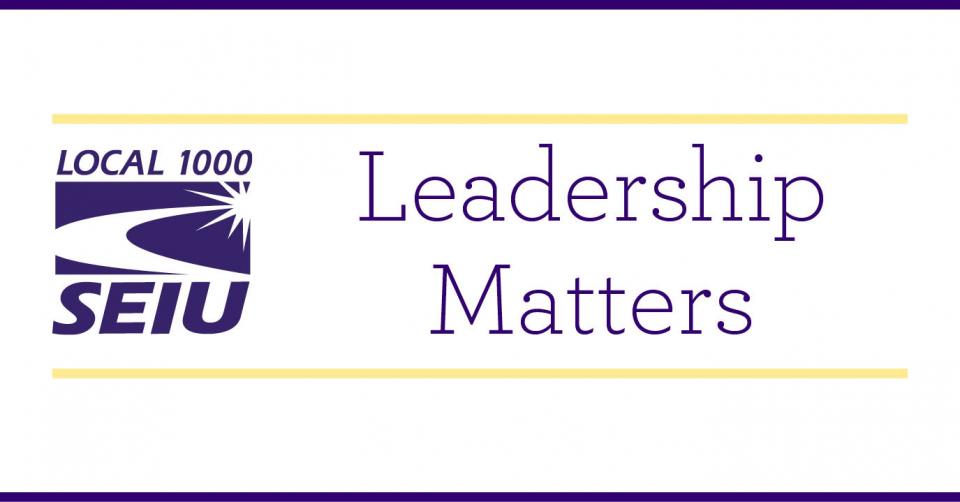 Maisah Ali wanted change at her workplace and — instead of sitting on the sideline—she stepped up for what she believed in. For more than a year, she’s been one of our Action Team leaders.

Ali is a 12-year state employee who works at the Department of Business Oversight (DBO) in Los Angeles as a Senior Financial Institutions Examiner. She first became active in our union by completing our steward training program, LAPS, in 2016.

As our contract negotiations began, she decided to organize her coworkers around two issues of importance at DBO – pay parity and a recruitment and retention differential. Her Action Team purpled up in support of our bargaining team and wrote letters to both the department’s commissioner and the director of CalHR.

After we won a 5% recruitment and retention differential at the bargaining table, Ali continues to engage with her fellow members for pay parity and is signing up new members and bringing new activists to our union.

“Nothing will change if you’re complacent and watching from the sidelines,” she said. “The more we stand up and the more we inspire each other, the stronger we are.”