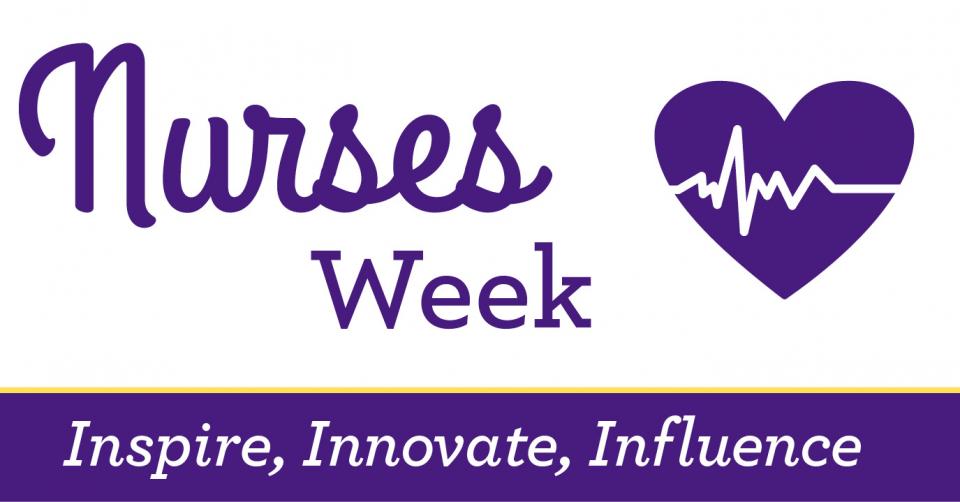 Every year we celebrate the extraordinary work of nurses during National Nurses Week. Nurses are the heart of our nation’s health care system; they are the human beings who put warmth and kindness into the sometimes-impersonal world of modern health care.

This week, we honor and thank the nurses of Local 1000—working in Units 17 and 20— who do so much to provide for their patients in a range of state facilities, in often difficult and sometimes dangerous working conditions.

Working in prison situations, safety is paramount, and in March, the California Correctional Health care Services recognized our RN Naomi Musembi-Johnson as the Patient Safety Champion for 2017, an award granted by the statewide Patient Safety Committee.

Musembi-Johnson began her state service as a psychiatric technician and has been a strong patient advocate from the beginning. Her career continued as a Licensed Vocational Nurse at Ironwood State Prison in Blythe until 2014, when she made the commitment to become a Registered Nurse. A year later, she joined the nursing team at Chuckwalla Valley State Prison, where she works today.

In recognizing her commitment to her profession, the Patient Safety Committee noted her passion for learning and supporting new training initiatives. In addition, she was lauded for providing “exemplary nursing support for her patients at the bedside.”

“To me, patient safety means an awareness of cultural diversity, which plays a major roll in nursing today,” said Musembi-Johnson. “I continuously face communication barriers due to the many cultures that have been incarcerated. Many of my patients are still bound to their cultural beliefs, and it is my responsibility as a nurse to provide exceptional care by putting their needs first.”

Naomi is just as dedicated to being a member of her union. She is the senior steward for DLC 710 and is the senior steward at Chuckawalla. She has stepped into her leadership and advocated for her colleagues as a union representative. As she’s done with her patients, Naomi understands the importance of diversity in building positive relationships while she builds a stronger union.