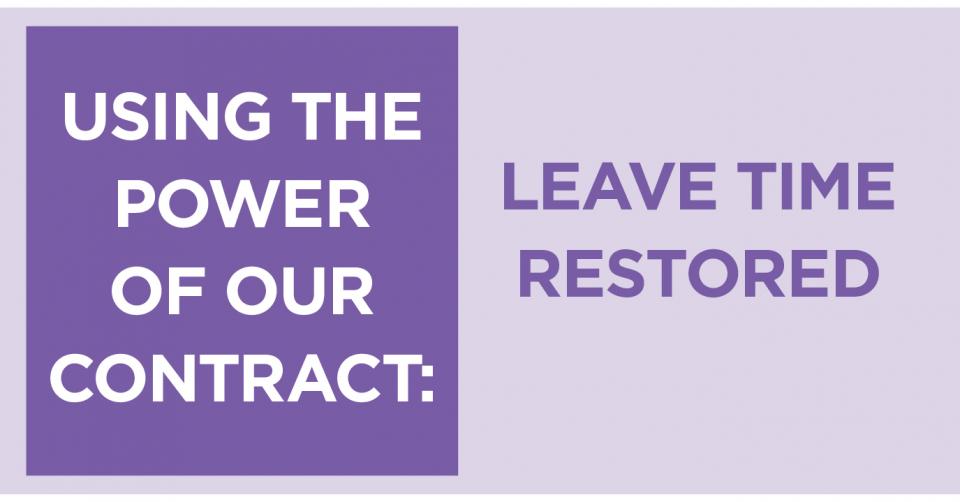 When nearly two dozen CDCR employees fell ill due to smoke and particles caused by an HVAC fire in their office earlier this year, they were forced to use their own leave time to recover. When the department initially refused to restore those lost hours with ATO, our union led a grievance maintaining that the employees were unfairly denied the proper remedy. After an investigation by OSHA and other agencies, the department agreed to settle by paying the affected employees in ATO and more than 160 hours of leave returned to their leave balances.