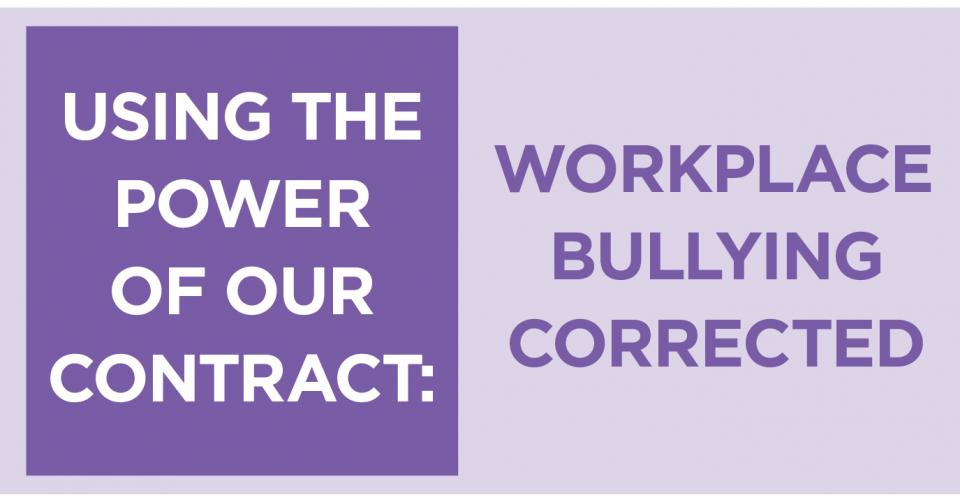 After a Southern California DMV office manager was rude and abusive to one of our members who was working to solve an issue with another DMV branch, the member attempted to discuss the unacceptable behavior with the manager and was told to “get a thicker skin.” A grievance was led and generated an unsatisfactory response from DMV’s regional administrator. When our union pressed the issue, the department issued a response acknowledging the inappropriate behavior of the manager.