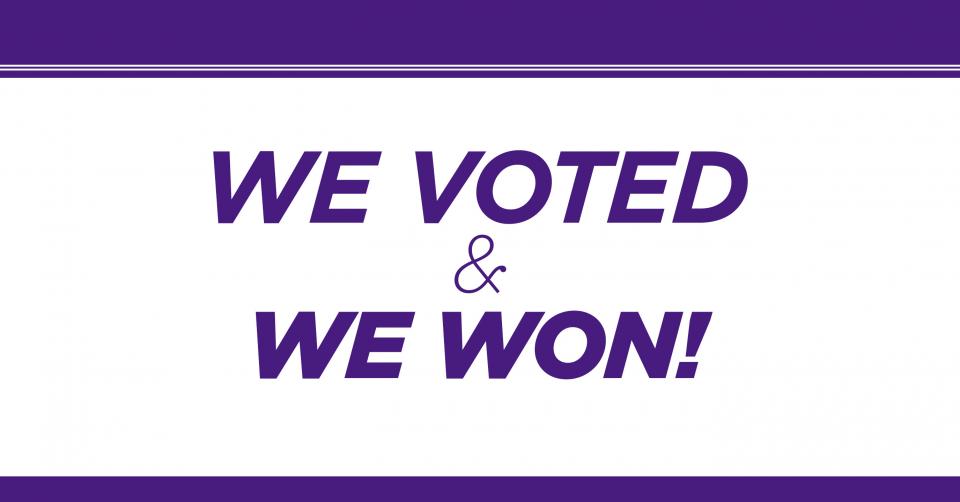 After a year of town halls, endorsements, phone banking and precinct walking, we have a new Congress in D.C., a new governor, and new leaders taking over California’s constitutional offices. Our members made a real difference for working families and the communities we live in.

Members across the state volunteered for more than 750 shifts, spending more than 2,000 hours talking to voters about the importance of state and local issues and helping drive this year’s turnout—in both the primary and general elections— to the highest seen in more than two decades.