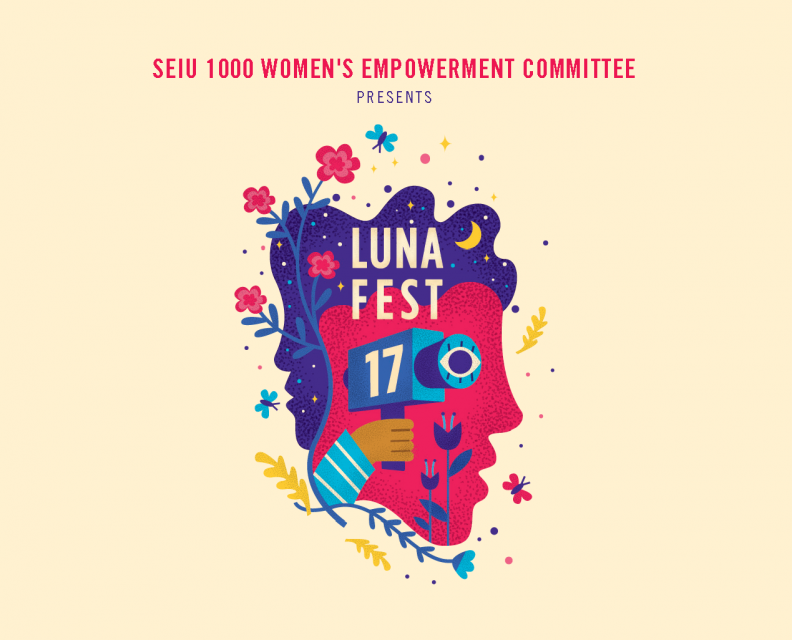 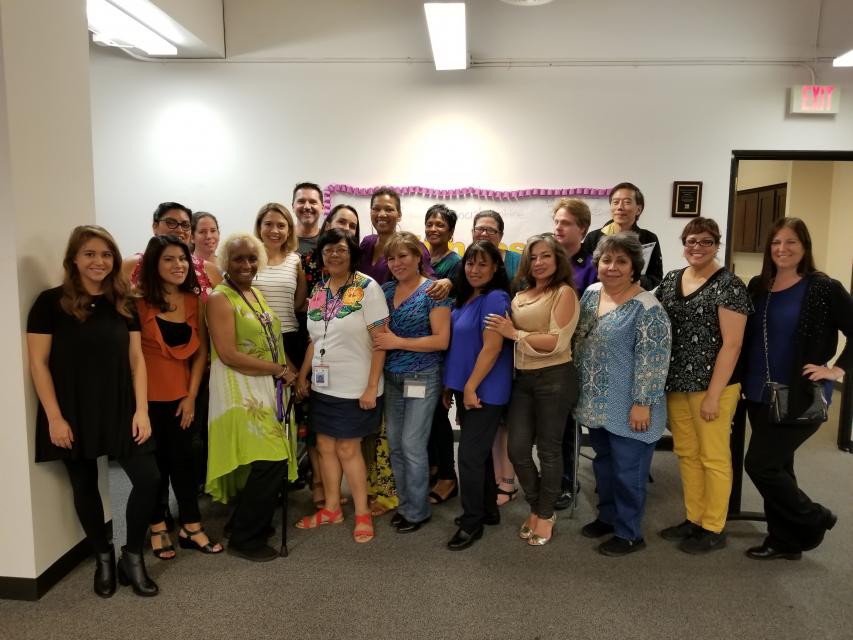 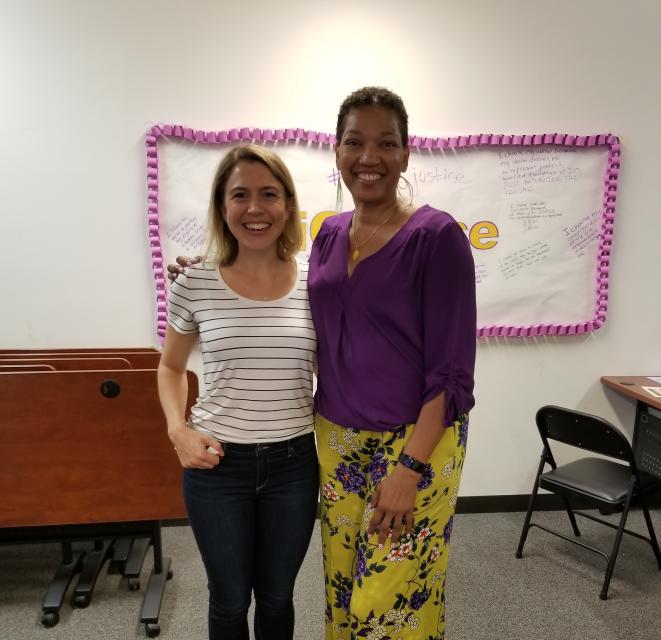 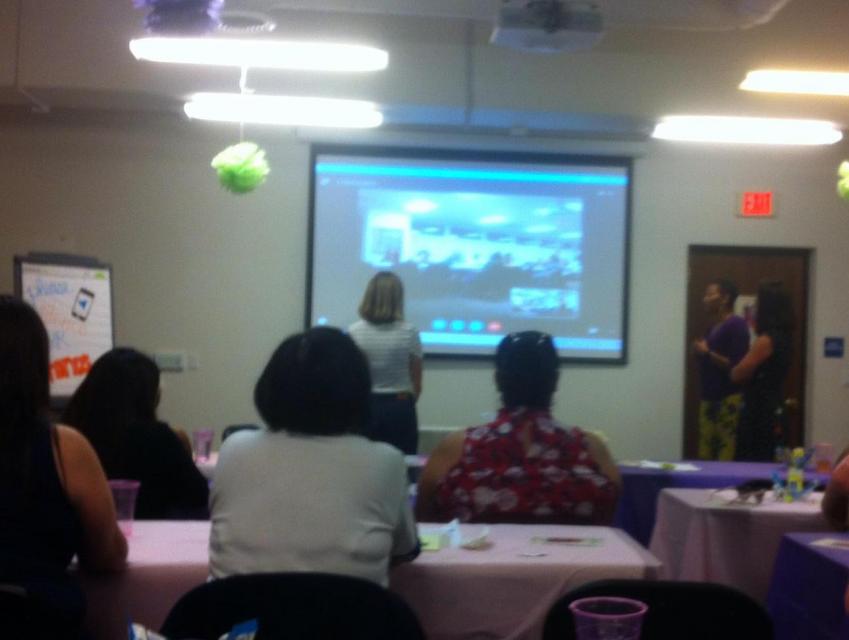 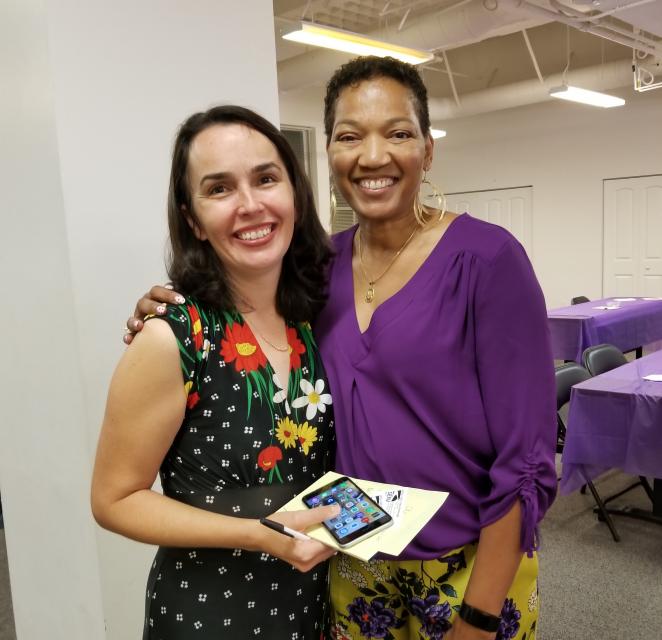 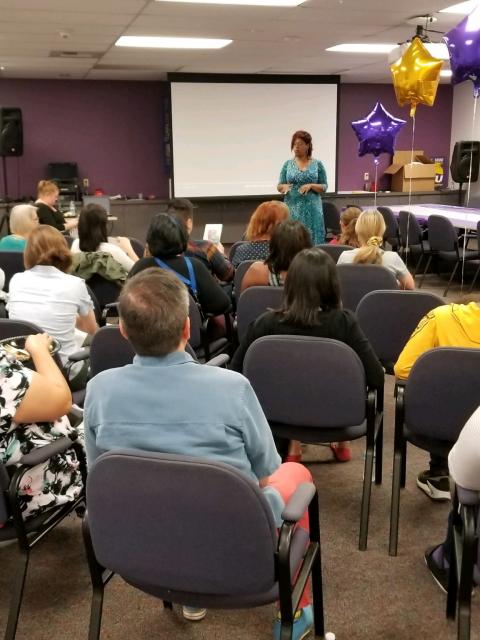 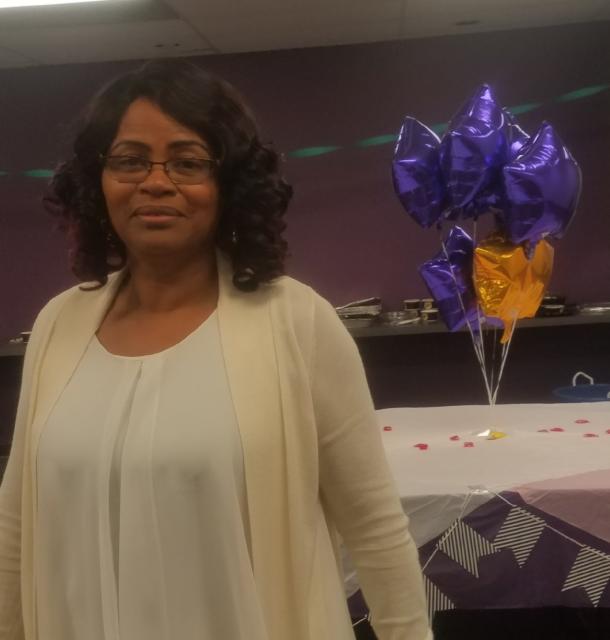 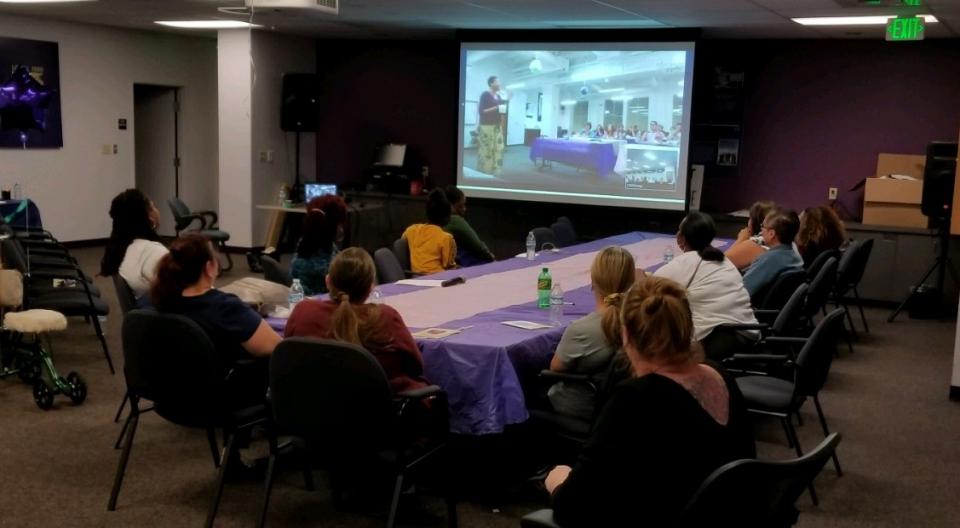 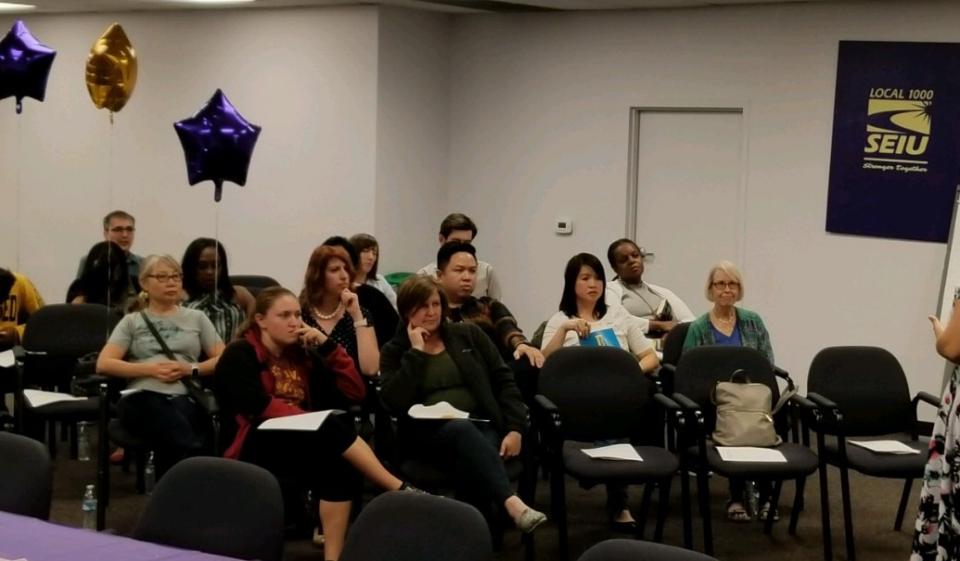 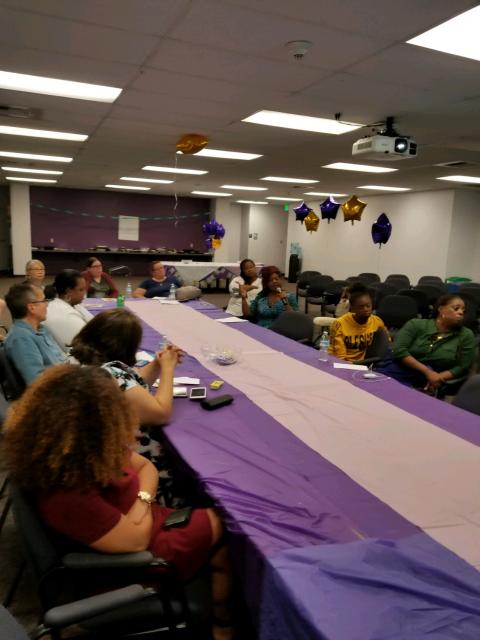 Thank you to everyone who attended LUNAFEST. The movies were great and having two of the filmmakers with us to answer questions made it a special event. We will definitely be doing this again next year!

Let’s support the filmmakers who came out to be with us.

Megan Brotherton, Writer and Director of Buttercup, needs 1000 followers in thirty (30) days for an opportunity to pitch her first feature film.