Even before the SEIU Local 1000 Board of Directors (BOD) voted on the collective bargaining agreement on August 30, another agenda was being put in motion that same afternoon.  The office staff at Local 1000 headquarters are members of UAW Local 2350 union and their contract was waiting for a procedural vote by the Local 1000 BOD.

Last week the Union Update Newsletter published an article about the Coup Being Waged by some Old Guard Loyalist (OGL) DLC Presidents.  The following day SEIU Local 1000 HQ received written confirmation there was no limit that this group was willing to go to achieve their anti-democratic goals.

On September 1, 2021, UAW 2350 President Joyce Thomas-Villaronga, penned a letter to President Richard Louis Brown and Chief of Staff Donna Snodgrass describing in specific detail what transpired earlier on the day of the vote. 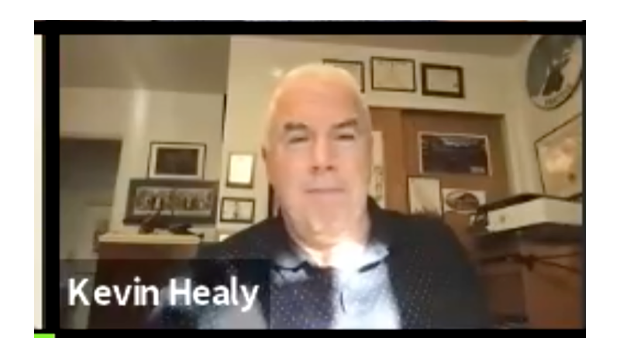 DLC 752 President Kevin Healy, appears to be speaking on behalf of a group of Board members that are inappropriately interfering with an ongoing contract negotiation, threatening to reject a contract negotiated in good faith, and seemingly ready to offer a bribe to the UAW President so they can enact their own unrelated power-grab agenda.

This type of behavior has been well documented for DLC 752 Kevin Healy.  For the members in the North Bay region this should be of great interest and concern as to whom his vote is representing.

In 2012 Kevin Michael Healy was disbarred from the practice of law in California and his name stricken from the roll of attorneys [edits ours].

pleadings and disobeying court orders […].  For years, Healy has violated rules of ethics and failed to respect the courts or his client, Rose.  His past misconduct and his present vexatious litigation establish a significant pattern of wrongdoing. [emphasis ours]

The multipage documents continue to cite a concerning pattern of Bad Faith and Overreaching, but the most damning statements come from the hearing judge’s findings and recommendation:

aggravating factor[s] in deciding the appropriate discipline for an attorney.  [Citations.]“
(Weber v. State Bar (1988) 47 Cal.3d 492, 506.) The hearing judge correctly found that Healy “expressed no remorse or recognition of the serious consequences of his misbehavior.”  And even during his discipline case, Healy failed to appear at settlement conferences, did not file a pretrial statement and violated the hearing judge’s discovery orders.  While the law does not require him to be falsely penitent, it “does require that [he] accept responsibility for his acts and come to grips with his culpability.

[…] We assign the most significant weight to this aggravating factor because Healy’s lack of insight makes him an ongoing danger to the public.  [emphasis ours] 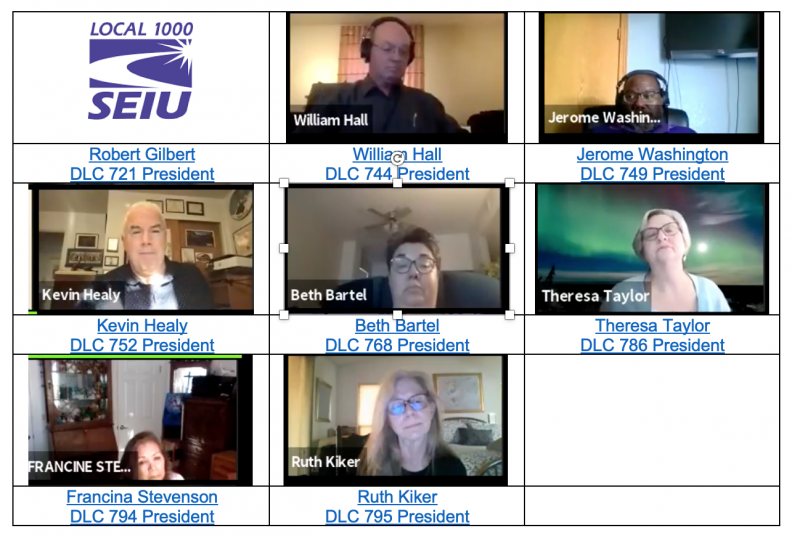 Local 1000 has been hesitant to highlight the group of co-signers to these anti-democratic rule changes until now.  Since two from this group have only just been elected to represent their DLC seat it would not be fair to say they have established a discernable pattern.  For the others, their historic voting pattern is perfectly aligned with the former SEIU Local 1000 President Yvonne Walker.

To find out who is your BOD representative and their contact information, please visit the interactive SEIU Local 1000 DLC map.

Despite the endless social media fire storm being repeated over and over about President Richard Louis Brown, not one piece of evidence has been produced to support their allegations.  Anti-union, right-to-work, Freedom Foundation, Anti-vax, Republican, painting the walls, calling the cops, etc., this group will say, and apparently do, anything to convince themselves.