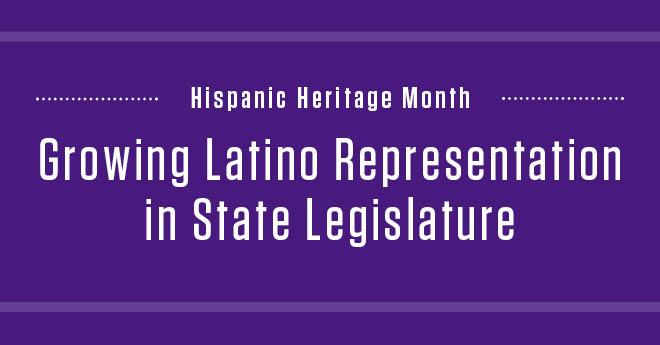 Latino elected leaders, both past and present, play a big role in Latino heritage.

The first two Latinos in the California State Legislature were Phil Coto and John Moreno, both elected to the Assembly in 1962.

They were pioneers who paved the way for fellow Latinos to rise through the ranks in California politics. A decade later, a total of five Latino assembly members recognized their unified strength and formed the Chicano Legislative Caucus, a significant turning point in the political empowerment of the Latino community.

Today, the Latino Legislative Caucus is comprised of 22 members, 17 assembly members and 5 state senators. Its members hold strategic leadership positions and focus primarily on improving the quality of life for working families.

With the changing demographics of California, it’s apparent that the issues affecting Latinos in California are issues that affect all Californians.