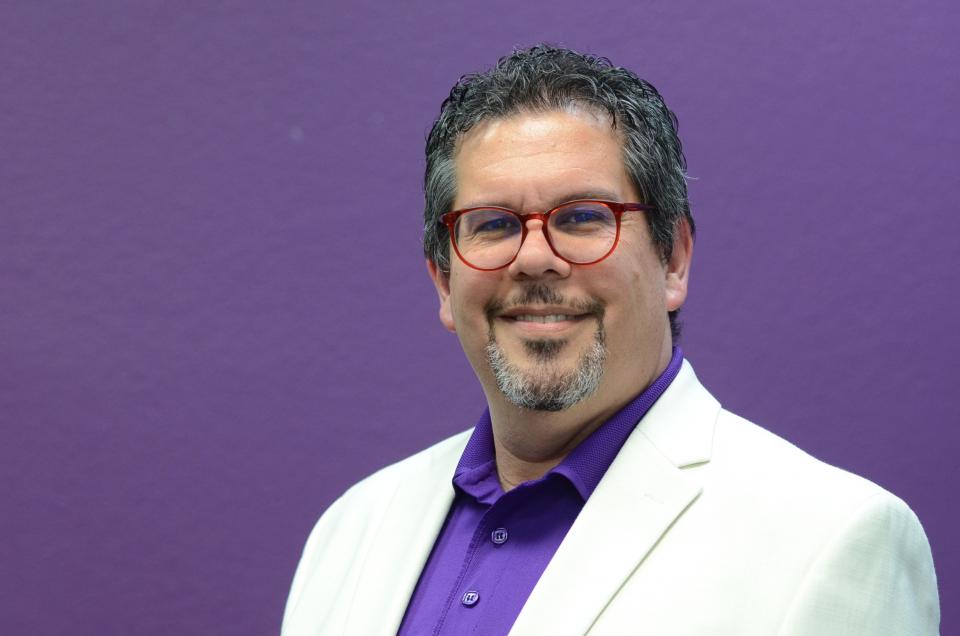 Rancho Cordova native Kevin Menager’s state career spans back more than 30 years, with early stops at the Office of State Architect and the California Department of Social Services. For 28 years, he’s worked at the Franchise Tax Board in Sacramento in the area of Information Technology. He’s currently an IT Specialist I.

Married, with three daughters ranging in age from 23 to 29, he’s active in his community and Parkside Community Church, supporting Black Lives Matter and LGBTIQ rights issues and brings his labor voice when he participates in the Poor People’s campaign. Raising a special needs child, he’s an advocate for fair and appropriate educational opportunities for his daughter and others.

A “card-carrying union member since day one,” Menager became an activist shortly thereafter when he “saw how easy it was to step up and become involved.” Working in District Labor Council 786, he was elected as a General Council Delegate to the California State Employee’s Association. He was a Unit 1 District Bargaining Unit Representative and part of our bargaining team in 2007-08.

Kevin Menager believes in “the nobility of labor and all the workers it represents” and looks forward to building a committed and engaged membership by reinforcing to his fellow members that “the union’s got their back.”