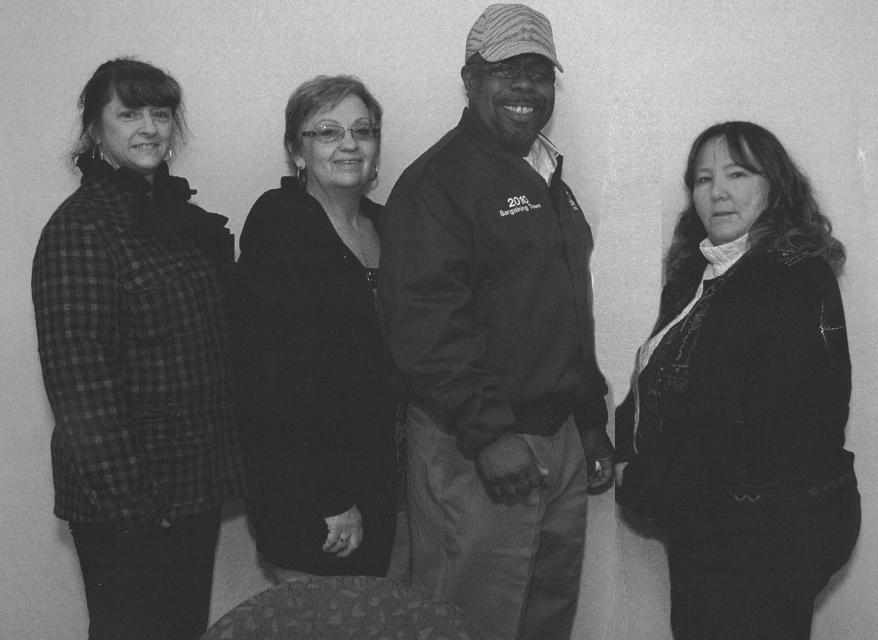 Local 1000 and the California Department of Corrections and Rehabilitation (CDCR) agreed to allow an  arbitrator to hear a new grievance from an LTA whose case is such a strong example of the problem of LTAs working out of class that it may set a precedent for all future cases.

In a proceeding at California State Prison-Los Angeles County (CSP-LAC) before Arbitrator Michael Rappaport, Local 1000 and CDCR agreed to allow the arbitrator to hear the grievance of LTA Marilyn Ibbotson to determine whether her grievance—that she is working out of class as a Staff Services Analyst independently running a law library—has merit. Rappaport will process the grievance on an expedited basis, hold a hearing on whether Ibbotson is working out of class, and issue a written decision.

CDCR has had procedural objections to the union’s all-affected grievance of LTAs working out of class that have slowed the process. Focusing on Ibbotson’s grievance first sets those objections aside to get to the core issue of LTAs working out of class. Local 1000 believes Ibbotson is such a strong example of an LTA independently running a law library that the arbitrator and CDCR will see what an LTA actually does on a day-to-day basis.

If Ibbotson’s grievance is favorably resolved, Local 1000 will participate in a separate hearing on the procedural issues and then work to resolve the remaining individual situations in light of the arbitrator’s decision. This will allow the union to put the best foot forward and will lead to a faster resolution for the LTAs than holding numerous hearings at every institution for each individual grievance.