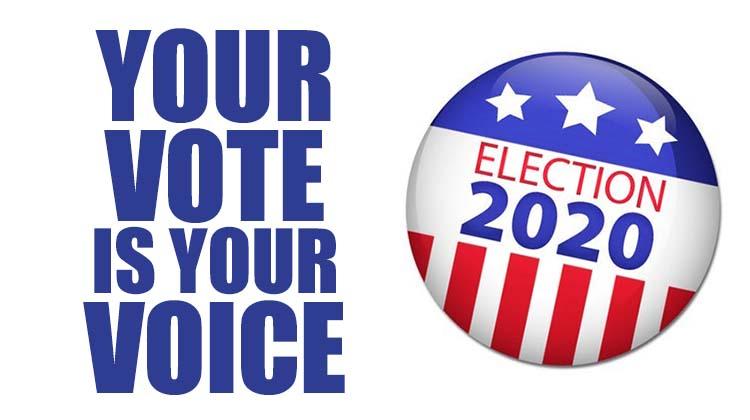 As always, our members head to the polls ready to fight for social and economic justice for all Californians. But this year, Local 1000 members who have been part of that fight will face another choice, as the state considers nine major ballot measures, three of which we are highlighting today.

The first measure, Proposition 15, promises to help California raise a projected $12 billion per year in new funding for schools and communities by closing an egregious loophole in our property tax system. Currently, major corporate properties such as Disneyland still pay property taxes based on 1975 land assessment values. Prop 15 will require these corporations to pay property taxes on the fair market value of their property while protecting homeowners, renters, small businesses, and agriculture.

As renters across the state saw, too many landlords took advantage of California’s broken housing system and increased rents after the onset of COVID-19. Proposition 21 will help stop out-of-control rent increases and bring rent stability by removing the top-down state laws that prevent communities from solving their own housing issues. In addition, Prop 21 disincentivizes corporate landlords from competing against smaller landlords by stopping corporate landlords’ worst behavior, while also ensuring that future rent increases are fairly linked to the cost of living to ensure landlords don’t lose money.

Finally, as we work with the State to cut costs and find new savings, Proposition 25 addresses a huge cost to the State that has gone unaddressed for far too long—money bail. California taxpayers spend approximately $5 million each and every day to detain people that can’t afford bail. Under the current system, people arrested for minor, non-violent offenses who can’t afford a bail bond must wait—sometimes weeks or months—for their court date. Six out of 10 people in the U.S. in jail are there awaiting trial, having never been formally sentenced. The $2 billion for-profit bail bond industry allows those who can pay the 10% cash fee to go free, regardless of their crime, while the poor remain in jail. Prop 25 creates a better system that makes decisions based on public safety rather than the current wasteful, ineffective, and unfair system based on the ability to pay.

As we all know, politics matter, so be sure to make your voice heard and your vote count!