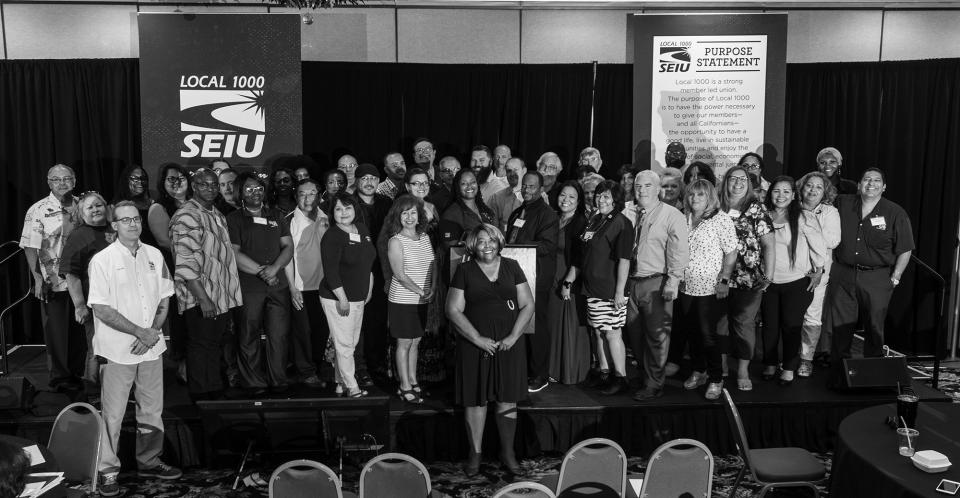 Local 1000’s new leadership took the oath of office on June 30, beginning a new era for the union as it prepares for the challenges and opportunities that face our members and our families.

Fifty new and returning District Labor Council (DLC) presidents were sworn in. These DLC leaders have a seat on our Board of Directors and represent thousands of members that live and work in those DLCs. Other DLC officers, including vice presidents, secretaries, treasur-ers and chief stewards also took office.