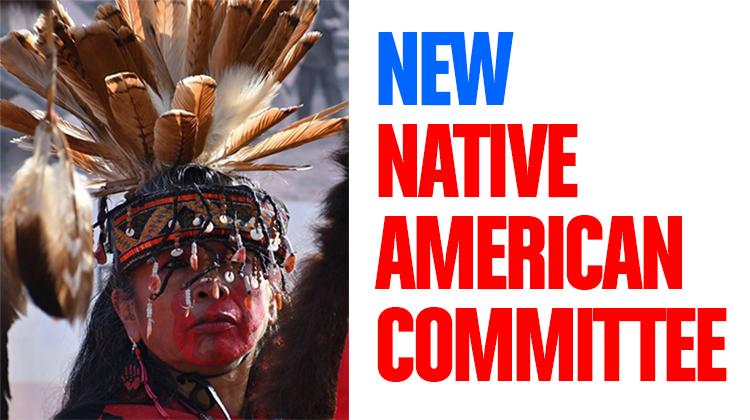 In a state workforce with nearly a quarter-million employees, there are only 1100 Native American workers, but member-leaders Francina Stevenson and Eileen Boughton are using their organizing skills and the power of their union to increase that number.

“Native Americans are the most under-represented employee voice in both public and private sector jobs,” says Stevenson. “We want to create more opportunities for them.”

And so, through the efforts of Francine and Eileen in collaboration with Local 1000 President Yvonne R. Walker, the Native American Committee was formed and adopted by the Union’s Board of Directors.

“We want to create a pathway to state service for members of the more than 1000 tribes living in California,” says Boughton. “We will identify and engage Native American leaders already in state service and ask them to help us bridge the cultural gap, reduce employer bias, and increase awareness of opportunities.”

The troubling issue of Native American recruitment is well established and recognized by CalHR. “There’s a lack of resources and information, and we’re proposing to partner with the state to increase job outreach into Indian country,” Francina said.

“Helping each other in our community is a way of life for Native Americans,” says Eileen. “We believe in paying it forward.”

To learn more about our Human Rights Committees, visit seiu1000.org/human-rights-committees