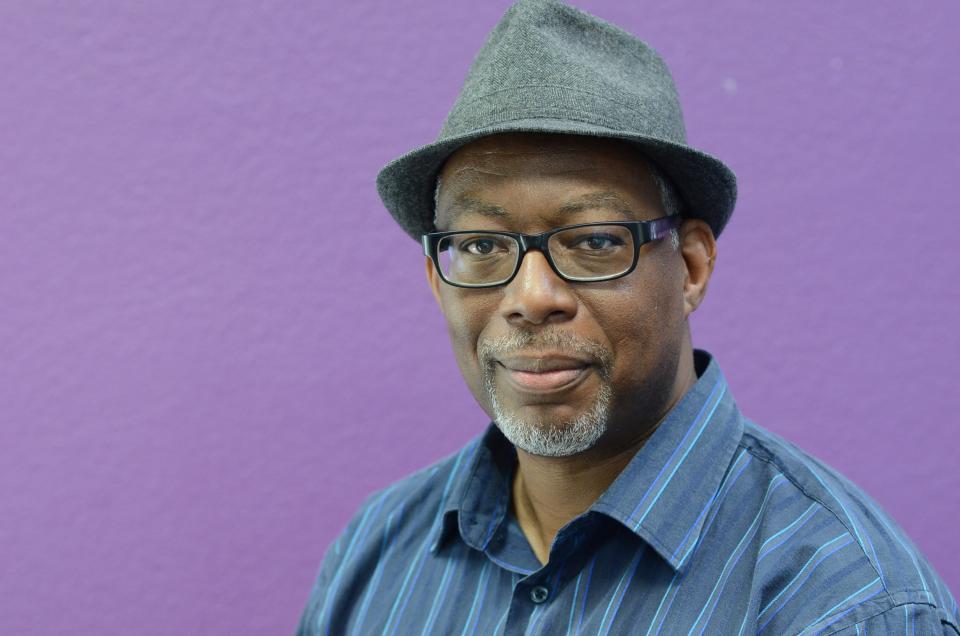 Tony Owens’ work as an Interface Coordinator in the Information Technology Department at CalPERS will serve him well as our new Vice President for Bargaining at Local 1000. His work involves bridging the gap between software developers and various divisions at CalPERS. “I see bargaining as doing much the same, bridging the gap between members and the state, seeking ways to reach a positive outcome.”

Previously, Owens worked at CDCR in the Division of Adult Parole Operations, where he helped keep California’s citizens safe by providing parolee data to the California Law Enforcement Telecommunications System. He later worked as a Business Analyst at CalPERS, leading up to his current assignment.

Owens is the single father of a boy and a girl and has turned the challenges of raising his children into dedicated community service. He received valuable assistance from the Centers for Fathers for Families (CFF), a group dedicated to strengthening families through enrichment and empowerment. He now gives back to CFF’s “Daddy’s Here” program, advising fathers about raising a family in a divorce environment.

A 12-year state employee, Owens experienced first-hand the power of our union when, in 2007, he was laid off during a large-scale realignment at CDCR. He benefitted from the union’s negotiated process to mitigate the job losses and was able to transfer to CalPERS, where he’s been ever since. He’s been a Local 1000 steward for four years.

Tony Owens looks forward to raising the public profile of our members and the valuable services they provide, while at the same time building stronger relationships among our members and engaging and empowering them to effect real change.