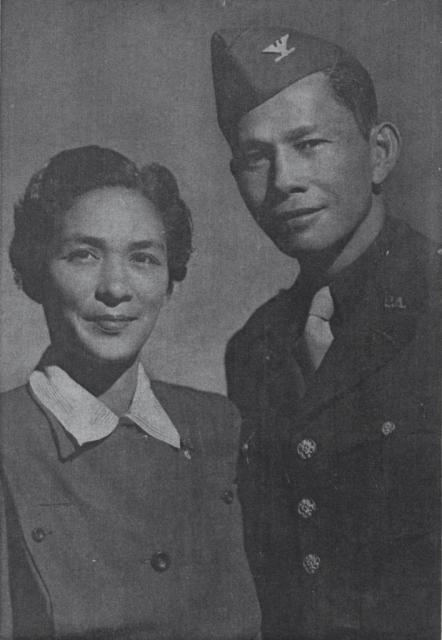 Yay broadcasted valuable information regarding the Japanese troops to the Americans  as a journalist, and at one point, was the second in command of Filipino Guerilla Fighters know as Markings Guerrilla’s that harassed the Japanese troops until the Liberation of the Philippines by General MacCarther.

She returned to the states with her children in 1945 and wrote her biography, “The Crucible”

Inspiration:
Yay Panlilio is a strong AAPI Role model. She was tough, ingenuitive and did what she had to do to protect the American Troops and the Filipinos from the Japanese occupation of Manila long before it was acceptable for women to take this kind of role in the world. I am proud to be half and half like Yay Panlilio, proud of my Filipino heritage and proud to be an American.