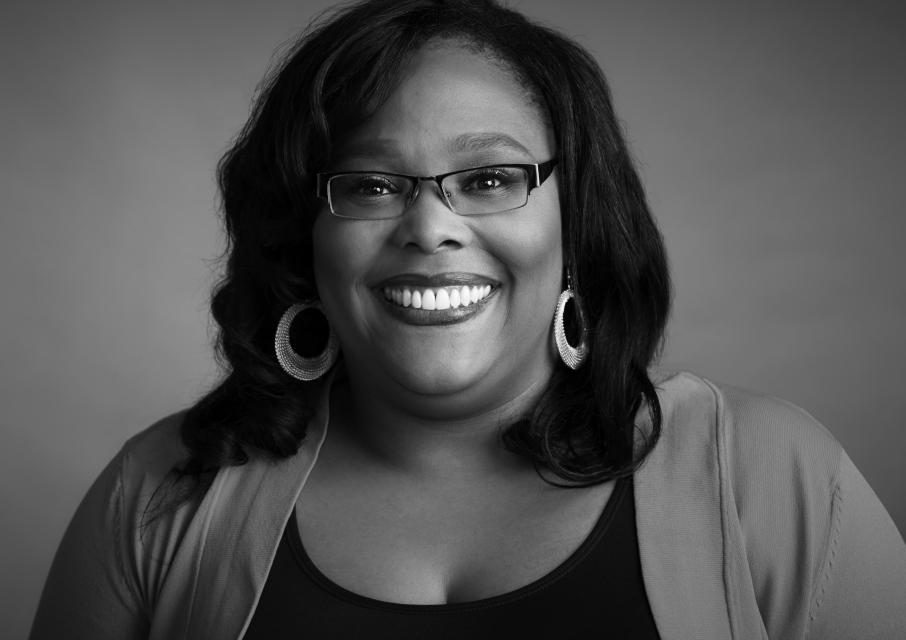 Tax Technician II
Board of Equalization

Tamekia Robinson’s quick rise in the U.S. labor movement has been a testament to her exceptional leadership skills and her dedication to broadening the scope and relevancy of unions to a younger generation of workers. A little over a decade ago, she started working for the state as a Program Technician at California’s State Fund. In those short 10 years, she has gone from being a Local 1000 shop steward to being elected statewide as the Vice President for Organizing / Representation for 95,000 state workers.

Her leadership and worker training goes beyond California. In 2004, Tamekia worked on John Kerry’s presidential campaign in Ohio as part of the HEROES program and led a team of labor organizers walking precincts and doing voter outreach. She also helped lead member engagement efforts with SEIU International, training 1500 members from all over the country on how to build worker participation at a 2009 leadership summit.

As a reflection of her unwavering commitment to gender equality and economic justice, the California Commission on the Status of Women and Girls (CCSWG) appointed Tamekia to the California Pay Equity Task Force in July 2016.

Tamekia brought her belief in, and passion for, organizing to every leadership position she’s held in the labor movement. Not only has she been a strong advocate for providing resources and support for organizing within Local 1000, she has also pressed the importance of strategic organizing as a tool to build the labor movement both as Vice President of the Napa/Solano County Labor Council and as a current member of SEIU’s International Executive Board.