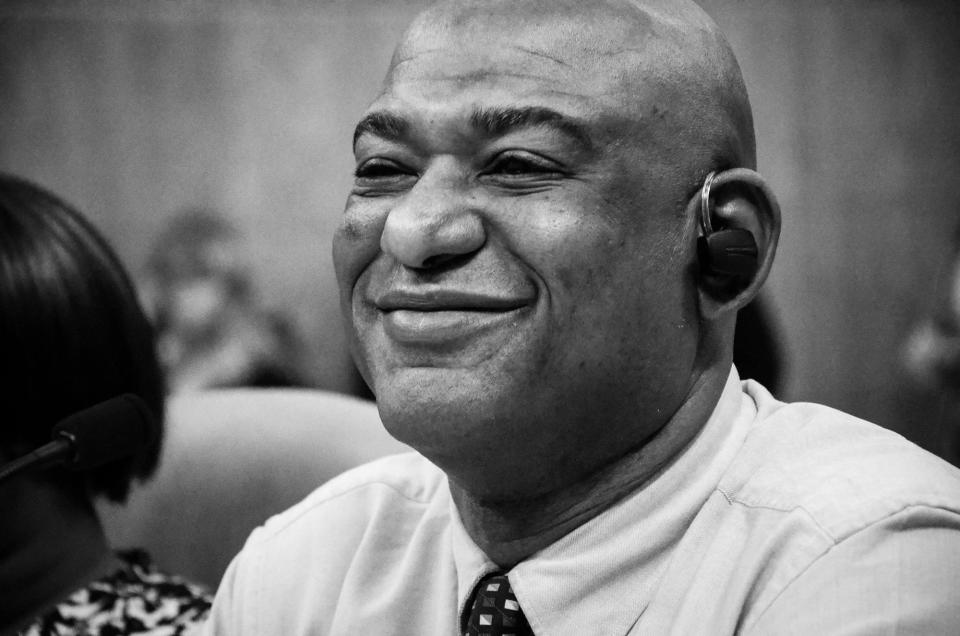 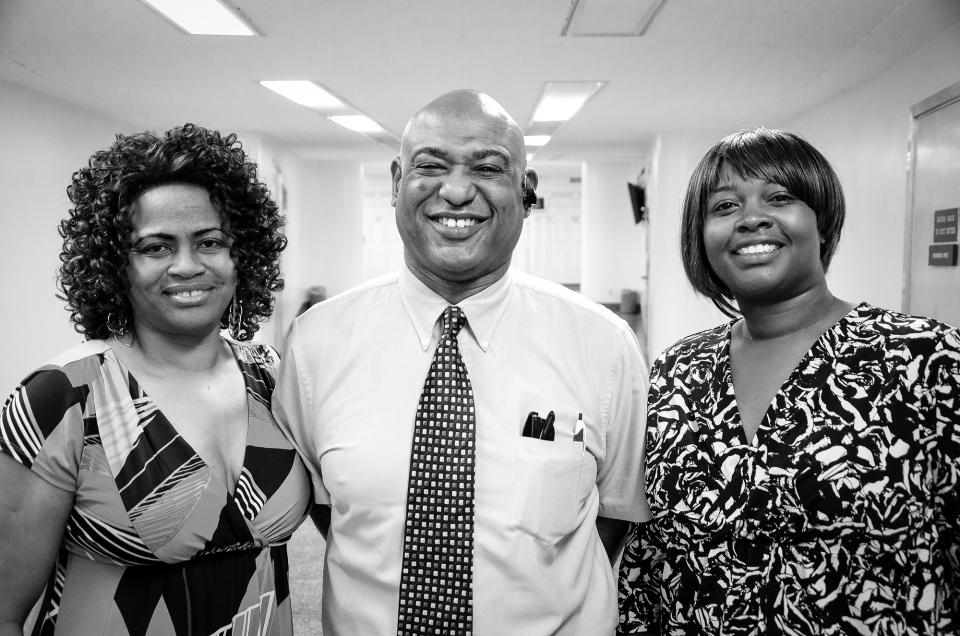 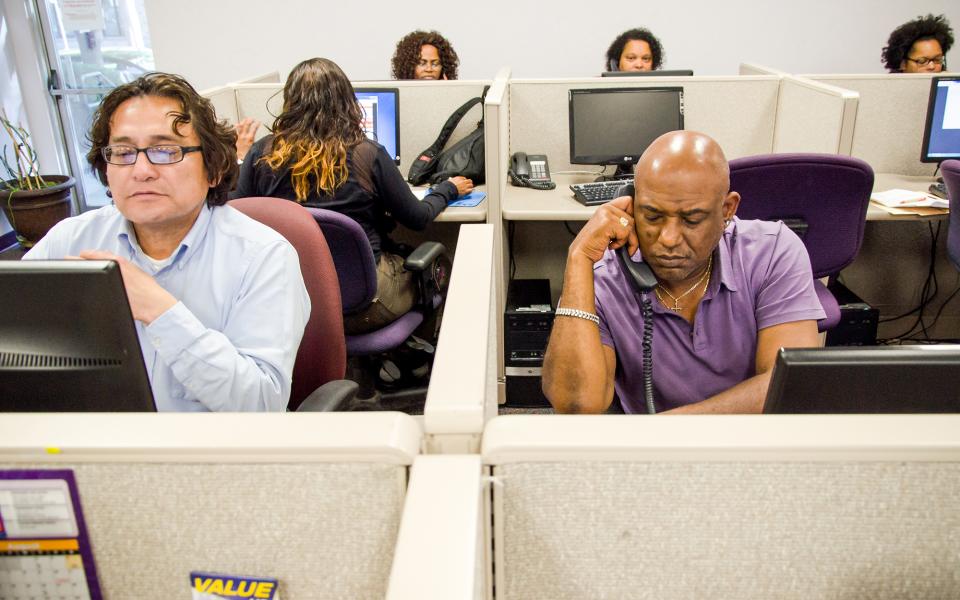 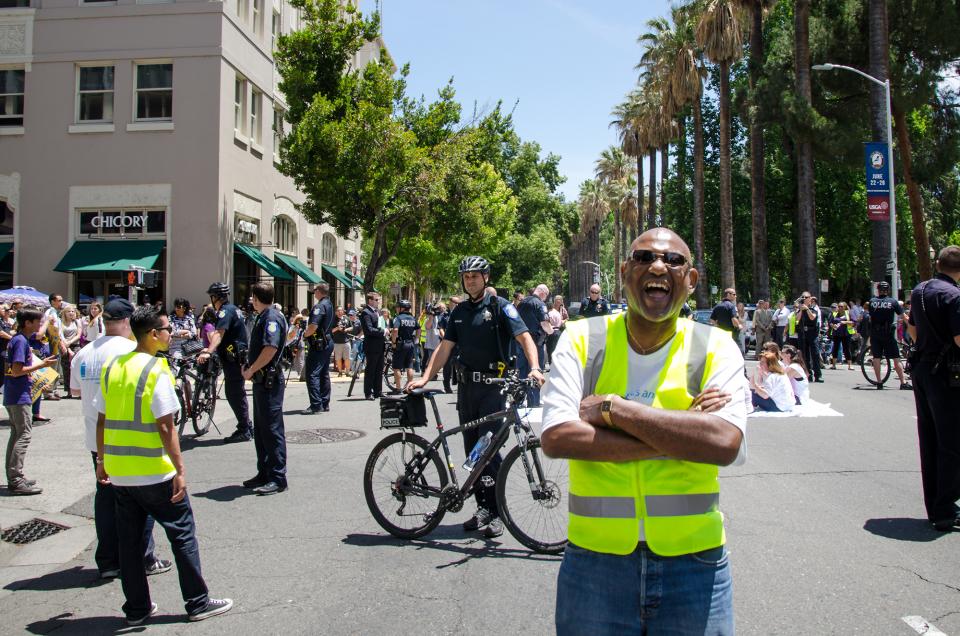 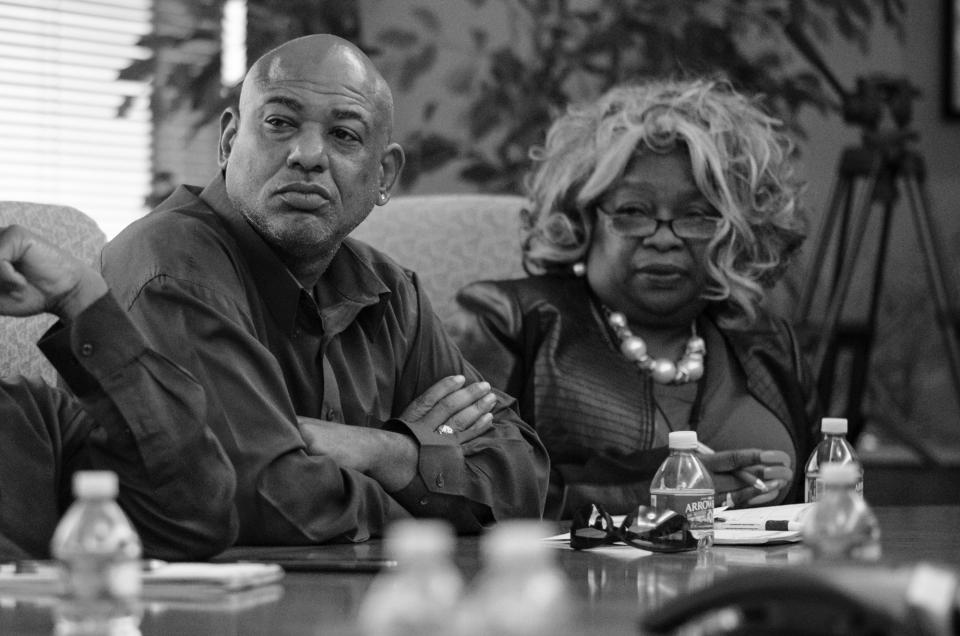 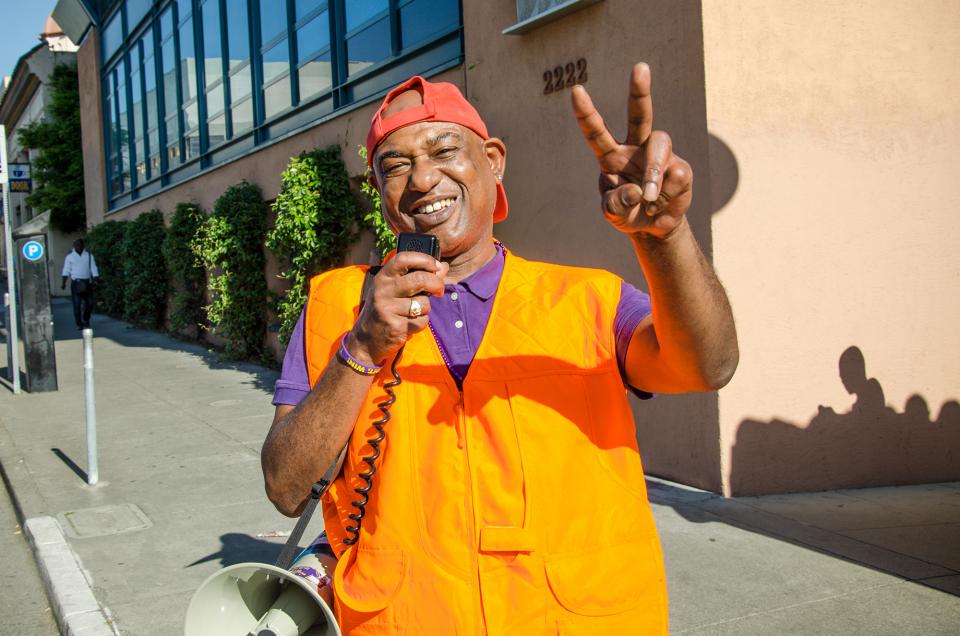 On June 8, we lost our beloved brother Derrick Hodges in a car accident.

Derrick gave much of himself to help create a better world. He touched many people with his openness to sharing his personal story as he worked to pass meaningful child care reform. During lobby visits and in front of large crowds at the California State Capitol, Derrick, a single father, attributed his grown children’s success to his ability to access quality affordable child care when they were young; he wanted everyone to have the same opportunity. His efforts were not in vain: SB 548, the child care bill Derrick championed, passed the state senate last week.

Derrick served his coworkers as a steward at the State Controller’s Office where he worked as a Program Technician and he was recently elected District Bargaining Unit Representative in BU 4. He volunteered during important political campaigns by phone banking and by precinct walking. He was a marshal during marches including the massive Fight for $15 rally this past April. Indeed, he was quick to volunteer for anything that he thought might be helpful.

Derrick was a Chicago native and only 52 years old. He is survived by his mother, Ms. Velma Chew, and his three children of whom he was very proud. His Local 1000 brothers and sisters will miss his warmth, his smile, his spirit and his willingness to step up and make a difference.

Our deepest condolences go out to his family.