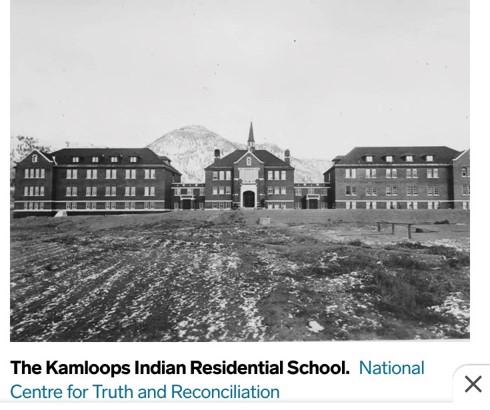 Even with these bills signed, Ramos is still working on ways to increase the representation of Native American people in school curriculum through the California Indian Education Act. This bill would include California Native American History into social studies for students in grades three, four, eight, and eleventh.

The Native American Human Rights committee feels that Ramos has made huge impacts within our state. One comment that Ramos made that we must think about is, “Do I feel a sense of responsibility? The answer is ‘yes’. And that responsibility is to make sure that those voices that are crying from the grounds here in the State of California tell the people who we truly are, as the California Indian People.” His sense of responsibility led him to take action. We, as individuals should also feel that responsibility to take action and get involved locally, not only for our people, but for our communities, our jobs, and the state.