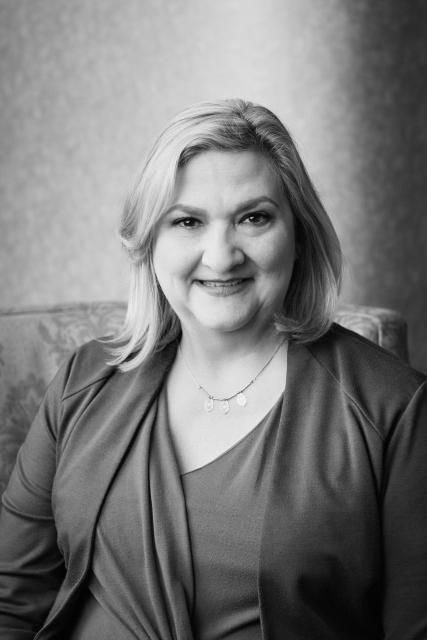 Theresa Taylor—our Vice President-Secretary/ Treasurer—was elected to the CalPERS board in 2015 on a platform that included protecting our pensions and providing quality, affordable health care coverage. This was a milestone for Local 1000, and it gave our members a strong voice in protecting our hard-earned benefits.

Taylor, who ran unopposed in this year’s CalPERS board election, will begin a second four-year term in January 2019. She will be at the forefront of leveraging billions of dollars of worker capital— our pension dollars—to effect sweeping change in social, economic and environmental justice in corporate boardrooms across America.

At the same time, Taylor is part of statewide and national coalitions comprised of pension fund managers who leverage in excess of $2 trillion in worker capital to accomplish these same goals.

As one of the largest institutional investors on Wall Street, CalPERS wields great shareholder power and is active on many fronts, including a push for responsible and sustainable investment, CEO pay and diversity in board composition and investment strategies, among others.

This week, Taylor will be speaking at a national pension trustee forum at Harvard University. She’ll talk about how sexual misconduct in the workplace affects long-term investment sustainability and how responsible contracting can improve both outsourcing and union relations.

As the sole elected CalPERS board member representing state employee, she’s the vice chair of the Board’s Pension and Health Benefits committee, the chair of the Finance and Administration committee, and sits on committees overseeing CalPERS’ investments and board governance.

Taylor’s career as a state worker and union activist reaches back more than two decades. A Principal Compliance Representative at Franchise Board in Sacramento, she was active in our union at the DLC level and was elected as vice president in 2015. She leaves that office to focus on her wide-ranging influence as a CalPERS board member, representing the voices of our members and millions of workers nationwide fulfilling the ideals of our Local 1000 Purpose Statement.