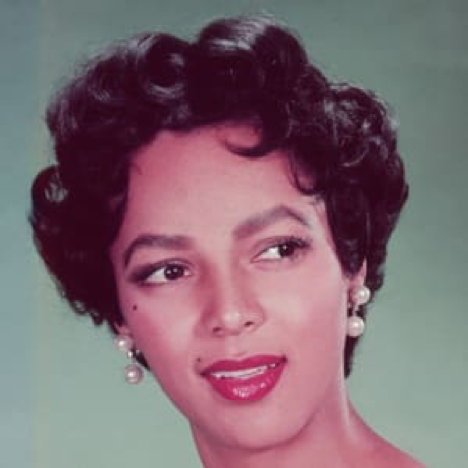 Who Was Dorothy Dandridge?

Born in 1922 in Cleveland, Ohio, Dorothy Dandridge found early success in show business by performing with her sister, leading to her first appearances in film. Following her star turn in the 1954 musical Carmen Jones, she became the first African American to be nominated for a Best Actress Academy Award.

In 2000, film star Halle Berry won Golden Globe and Emmy awards for her portrayal of the groundbreaking actress in an acclaimed HBO movie, Introducing Dorothy Dandridge.